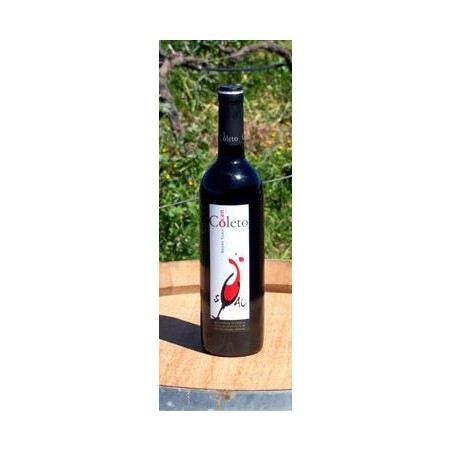 The company was launched in 2000 led by its founder, Miquel Jaume Horrach. It currently offers seven types of organic wine, which bring together the best combinations of quality and price on the market.

Designation of origin with the name “Pla i Llevant”.

Available in box of 6 units.

The ones that stand out the most are the Camí de Son Eixut, a 100% merlot, and the Llàgrimes Blanques, which has received various Spanish awards. The Summum special reserve is the most exclusive wine in the collection, ideal for consumption during the holiday season. The Negre Mediterrani and the Negre Virat, also Crianza wines, are joined by the Negre Suau and the Blanc de Negres, the brand’s cheapest wines.

1713 (Limited Edition): The harvest is in honor of Josep Miquel Serra Ferrer, evangelist and founder of the California cities like Los Angeles or San Francisco. Can Coleto wines shows to the market in 2013, a number of bottles in honor of the 300th anniversary of the birth of Blessed of Petra. This wine is intended as a tribute to the work done by Father Serra.

The winery has two and a half hectares dedicated to cultivation and produces 18,000 liters of wine per year. Since the year it was released, it has been protected under a designation of origin with the name “Pla i Llevant”, which distinguishes the wines’ quality. The Can Coleto wines are primarily sold in Mallorca. 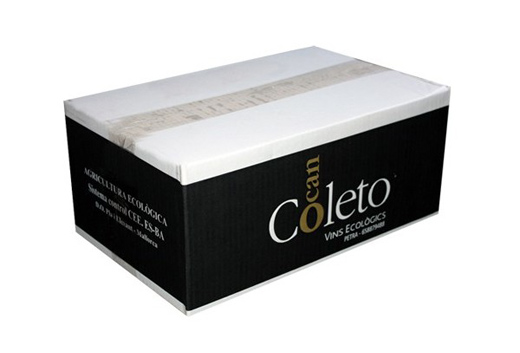 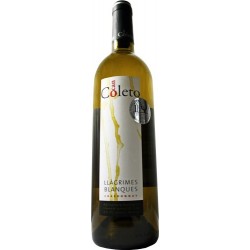 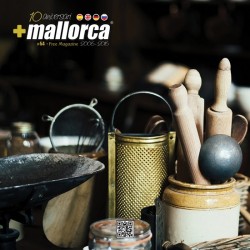 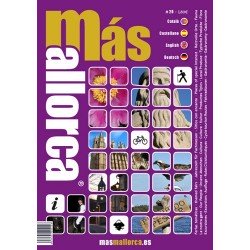 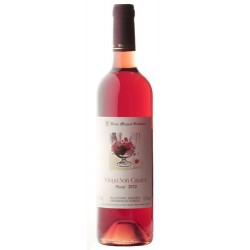 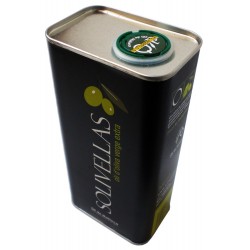